We are accustomed to seeing our favourite Bollywood celebs with their tiny waists and practically fat-free bodies. We frequently adore them and think to ourselves, “I wish I had a figure like her/him,” while snacking on a bag of chips. So, do we ever think about how they used to look? Were they always this well-kept, or did it happen because they wanted it to? 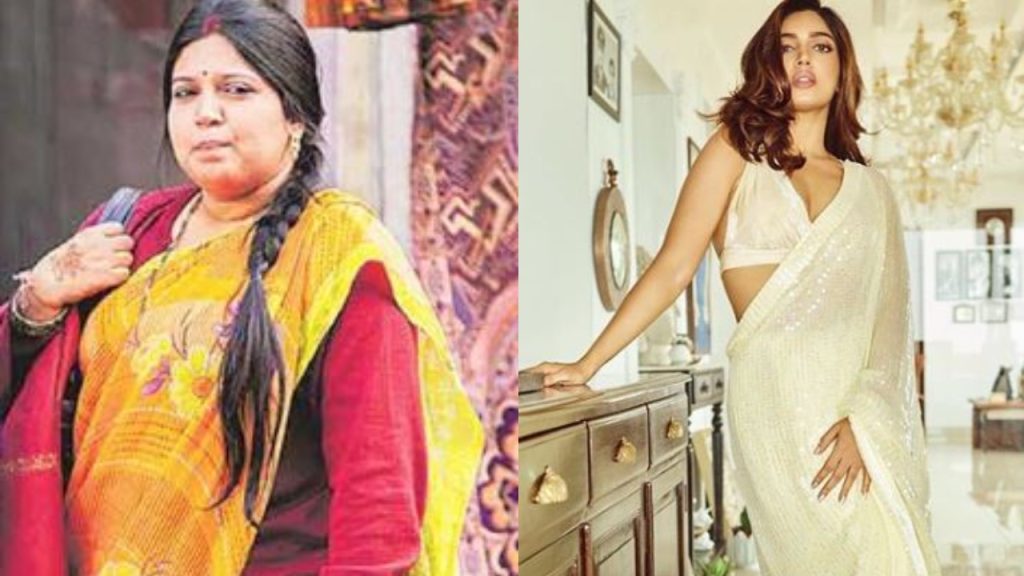 We can’t discuss heroic and dramatic shifts without mentioning Bhumi Pednekar. Bhumi played an overweight girl in her debut part, for which she had to gain more than 20 kg in six months. Bhumi went all in, eating butter chicken, dal makhani, and other rich dishes on a daily basis, and earned due credit for owning her persona. What’s more, after watching the film, she shed 33 kg in a little under four months by working out consistently and eating homemade meals. 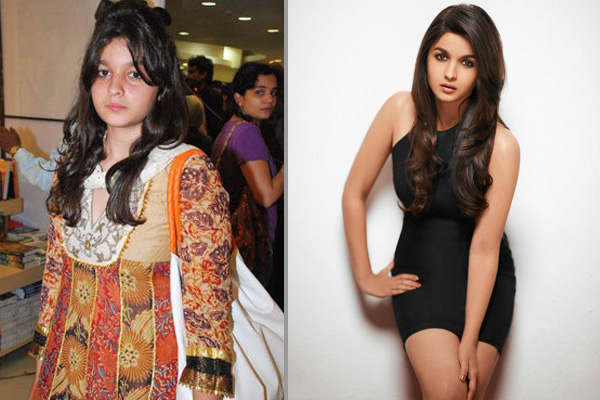 Before she could begin filming, our spunky Shanaya from Student of the Year was instructed to shed 20kgs. Alia accepted the challenge, encouraged herself every day, and dropped about 16kgs in six months. Alia has also appeared in blockbuster films such as Gully Boy, Dear Zindagi, Raazi, and many others. She now follows a very balanced and mindful diet, having discovered healthier alternatives to the junk food she adored. 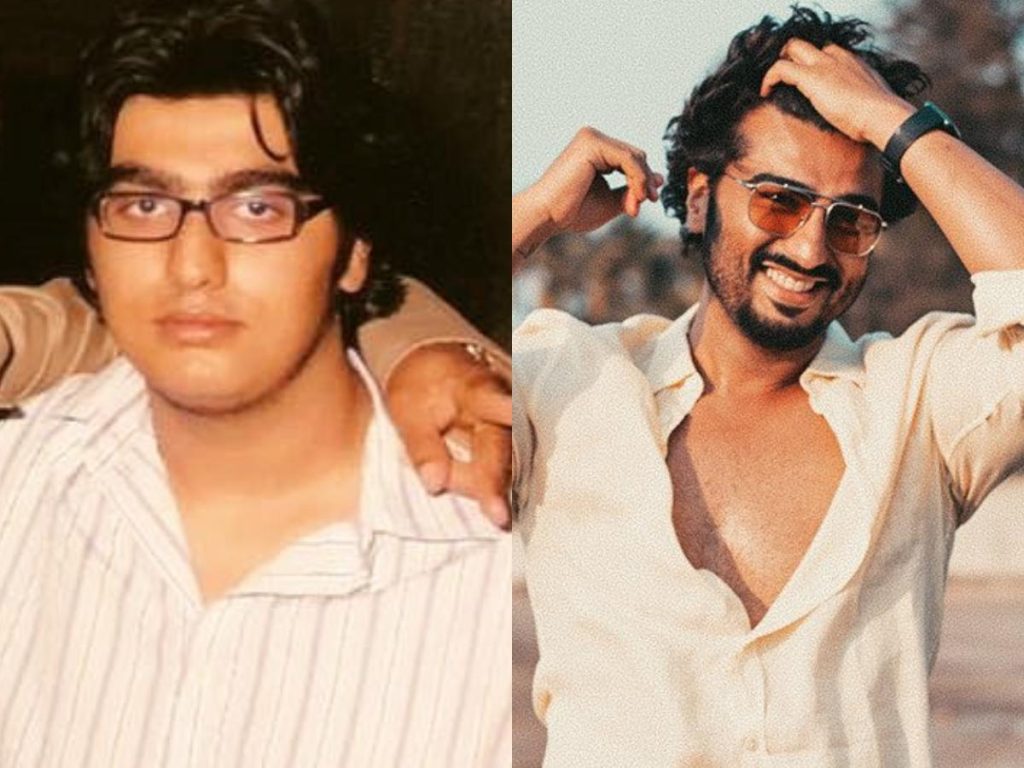 Arjun Kapoor, who co-starred with Alia Bhatt in the film 2 States, said it took him three years to reduce 50 kg. Unlike other Bollywood stars, Kapoor wasn’t always toned and bulky; he worked hard to get to where he is now. That may be used. 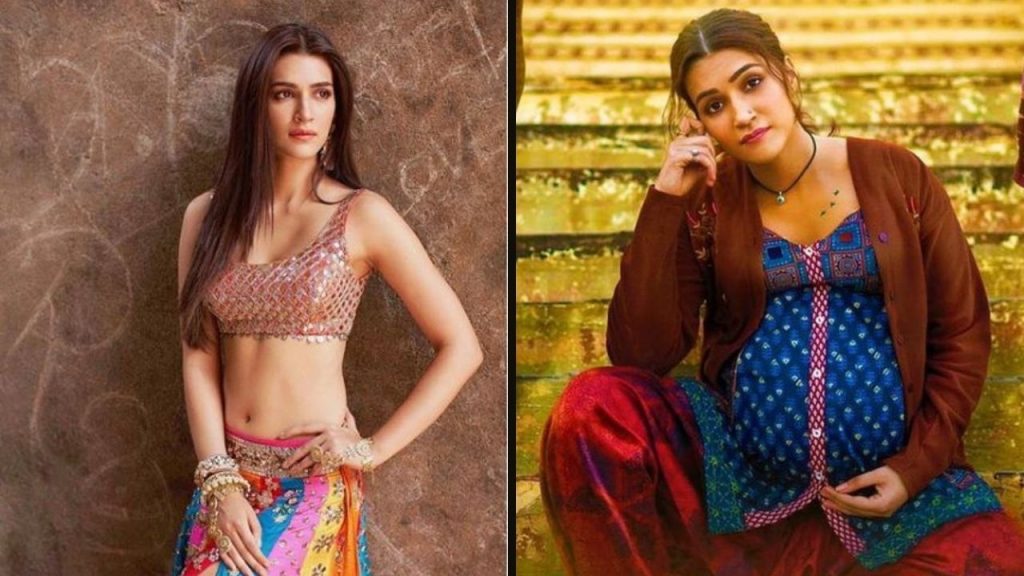 Kriti Sanon has a naturally lean and small body type, but for her job, in which she portrayed a surrogate mother, she had to gain 15 kg. Kriti vowed to do it all by herself, even if it meant putting her metabolism and endurance to the test. The part and the preparation were physically and intellectually hard for Kriti, but she accomplished it all on her own in a short amount of time, like a genuine player. 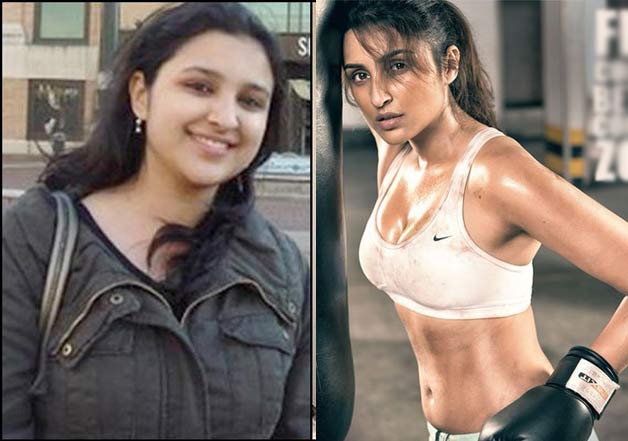 Parineeti Chopra, the actress of The Girl on the Train, was formerly severely overweight; her debut film, Kill Dil, was released in 2014 and failed to make an impact in the business. Chopra recognised that a 26-year-old girl should not be this overweight, and she wanted to fully convert herself from fat to fit in two years. 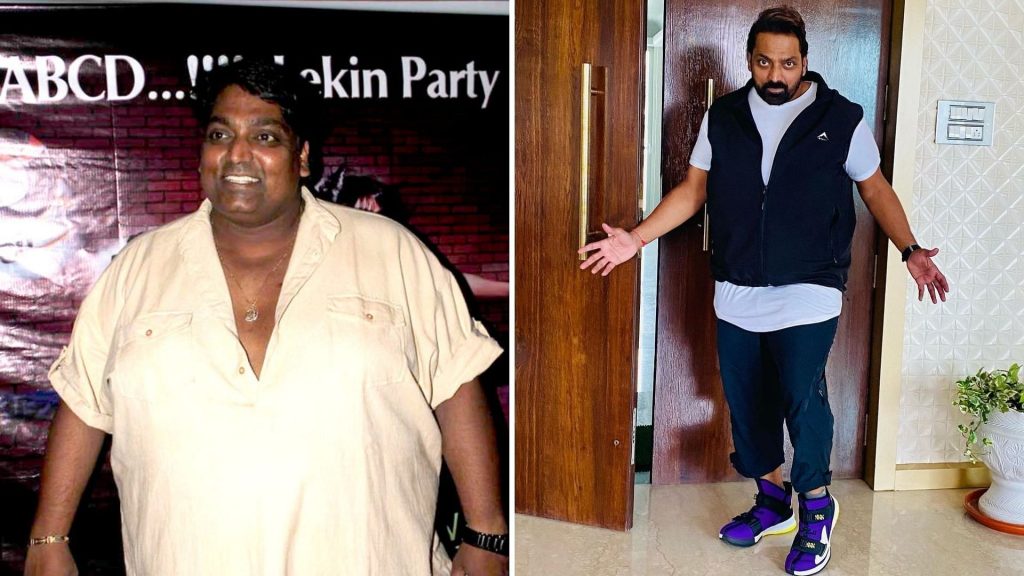 Yeah! Gopi from the movie Any Body Can Dance is also on the list. Ganesh Acharya is a well-known Bollywood choreographer, well recognised for his work on the films Singham and Bodyguard. Acharya made everyone say, “What?” when he revealed that he shed 98kgs by following a regular schedule in which he eats from 12 pm to 8 pm and nothing after that.